Cash continues to be stolen [April 2019]

Update on the cash situation. We continue to have someone stealing out of the acrylic box. I have been taking a picture of the contents every day, as well as the position of the lock. I am the only one with the combination to the lock, and it has been in the same position since I last opened it. This means whoever is stealing cash is doing so with a screw driver.

This person is coming in at night when there is no one here. Otherwise there is no way they would have the time to unscrew the box and put it back together.

These are our cash donations for the last 8 months. Anyone notice a trend?

If they’re accessing the space when no one is around, it’s possible they have RFID access.

Invited you to #doorbell to determine if you can see a pattern, @themanmaran

Maybe we can get a wages deposit box similar to what Victoria had suggested - they are pretty inexpensive and obviously it would pay for itself. Something that can be chained down is ideal.

Part of a solution: 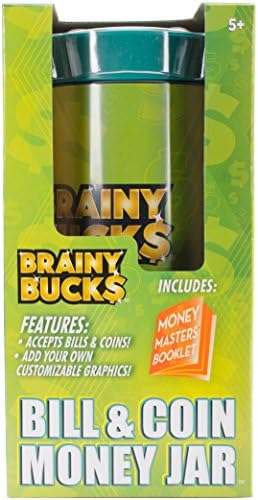 If they’re coming in late to do this the folks over at rack can pull all the rfids of people who come in late. Since only philanthropists and above have that sort of access everyone’s email who entered that late should be available. 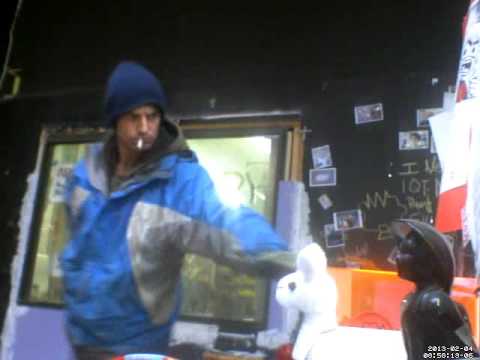 Is this still an issue?

Not that I’m aware of. Old thread.

I just realized this is an old thread, but it might be a good idea to get some depository safes, bolt them to structural columns, and using them as donation boxes. Good luck stealing cash out of one of those!

I edited the title of this thread so as not to alarm people when it’s bumped up again.